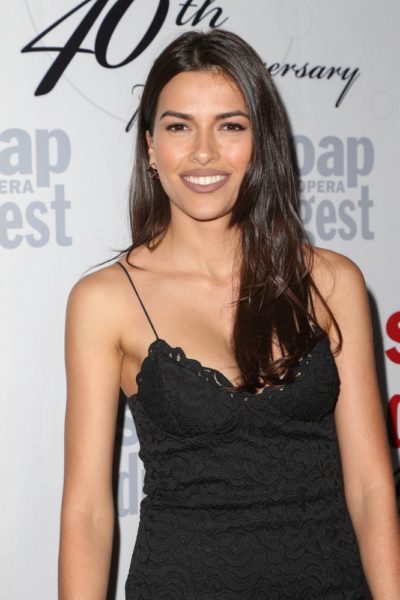 Sofia Pernas is a Moroccan actress. She has starred in the series The Brave and Blood & Treasure.

Sofia is the daughter of Saida Tighza and David Jesus Pernas. Her father is said to be from Galicia, Spain. Her mother is from Morocco. She moved to the U.S. when she was five, settling in Orange, California. She is married to actor Justin Hartley.