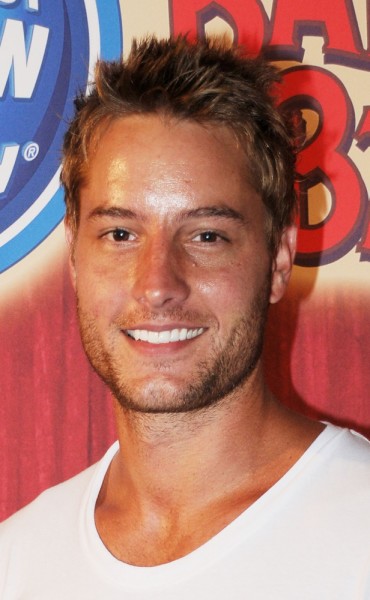 He is the son of Jackie and Mark Hartley. Justin is married to Moroccan-born actress Sofia Pernas. He has a daughter with his former wife, actress and singer Lindsay Hartley.