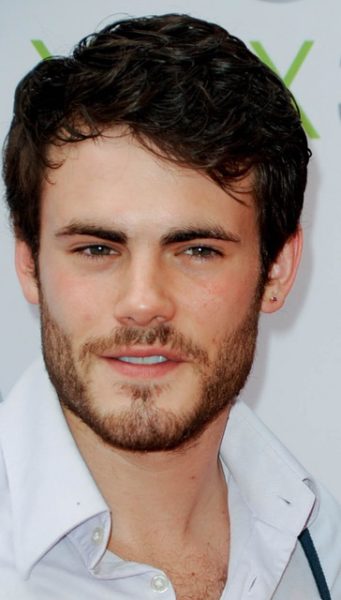 Micah Alberti is an American model and actor.

Micah’s maternal grandfather was James Nekich (the son of George Nekich and Elizabeth Aspinwall). James was born in Wisconsin. George was born in Yugoslavia, and was listed as a Croatian speaker on the 1930 U.S. Census. Elizabeth was born in Pennsylvania, the daughter of George Aspinwall, who was English, and of Mary Bush, whose father was German.