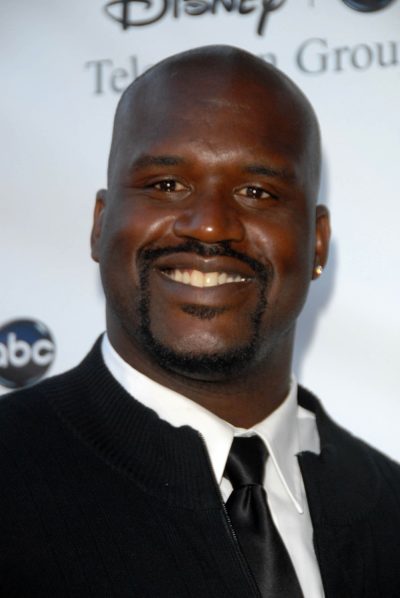 Shaquille O’Neal is an American professional basketball player, rapper, actor, and television personality. He is the son of Joseph Toney and Lucille O’Oeal. He became estranged from his biological father when he was young, and considers his stepfather, Phillip A. Harrison, to be his father.

Shaquille is a Muslim and is a practitioner of mixed martial arts.

Source: Family history of Shaquille O’Neal (focusing on his mother’s side) – http://laurenscountyafricanamericanhistory.blogspot.it