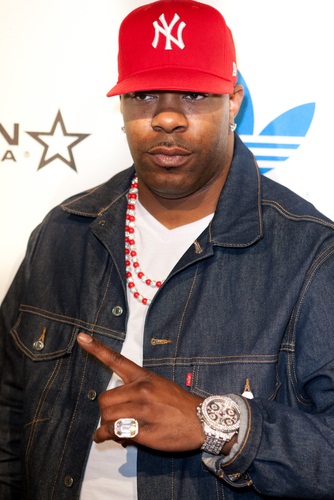 Busta Rhymes is an American rapper, singer, record producer, actor, and record executive. He is also known as Trevor Taheim Smith. Among his acting roles is Halloween: Resurrection (2002).

Busta is the son of Geraldine Green and Trevor Smith, Sr. He is of Jamaican descent. He is a member of the Five-Percent Nation, a movement influenced by Islam.

He was nicknamed after professional football player George “Buster” Rhymes.