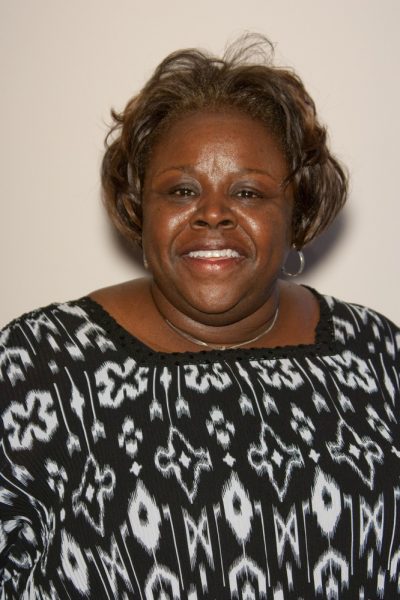 Cassi Davis is an American actress and singer. She is known for her work in Tyler Perry’s films and television series. She has also been credited as Cassandra Davis.

She is a born-again Christian.

Cassi’s paternal grandfather was John Wesley Davis (the son of Thomas Davis and Gabe/Gabrella Hickman). John was born in Mississippi. Thomas was the son of Anthony Kyle Davis.

Cassi’s paternal grandmother was Eva Mae Loningham (the daughter of Harry Laundingham/Linningham and Harriett/Harriet Quinn). Eva was born in Mississippi. Harriett was the daughter of Walter Quinn and Anne Louise Davis.