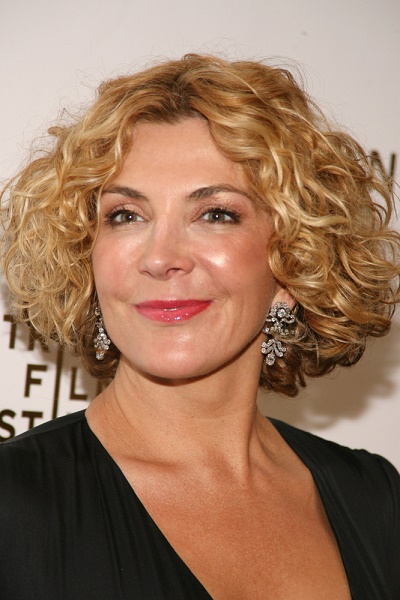 Natasha Richardson was an English actress. She was the daughter of director Tony Richardson (Cecil Antonio Richardson) and actress Vanessa Redgrave. She was the sister of actress Joely Richardson. Her uncle was actor Corin Redgrave, her aunt was actress Lynn Redgrave, her maternal grandparents were actors Michael Redgrave and Rachel Kempson, and her great-grandparents were actors Roy Redgrave and Margaret Scudamore. Natasha was married to actor Liam Neeson, until her death. The couple has two children, including actor Micheál Richardson (Michael Neeson).

Natasha died in 2009, from an Epidural hematoma, after a skiing accident in Québec.

Natasha’s paternal grandfather was Clarence Albert Richardson (the son of John Richardson and Ada). Clarence was born in Hayfield, Derbyshire, England. John was the son of Mary.

Genealogy of Natasha Richardson (focusing on her mother’s side) – http://worldconnect.rootsweb.ancestry.com