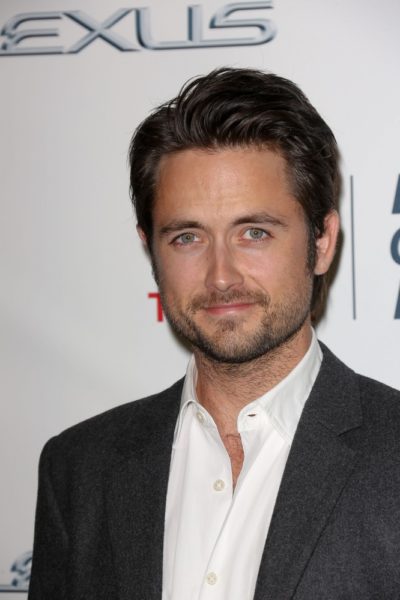 Justin Chatwin is a Canadian actor. His roles include War of the Worlds (2005), The Invisible (2007), and Dragonball Evolution. He is the son of Suzanne, an artist, and Brian Chatwin, who runs an engineer firm.

Justin’s paternal grandfather was Glen Oliver Chatwin (the son of Alfred Green Chatwin and Clara Adeline Avison). Glen was born in Port Hammond, British Columbia. Alfred was born in Capel, Ontario, to an English father, Alfred Chatwin, and a Scottish mother, Elizabeth “Betsy” Hutcheon/Hutcheson/Hutchison. Clara was the daughter of an English father, William Avison, and of a Canadian-born mother, Ann/Anne Jane Irwin.