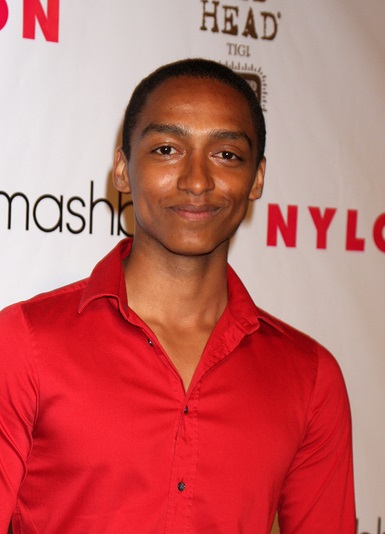 Sawyer in 2012, photo by kathclick/Bigstocvk.com

Alex Sawyer is a British actor, director, singer, and songwriter. He is known for playing Alfie Lewis on the Belgian/American/British teen drama mystery series House of Anubis on Nickelodeon.

Alex was born in Kent, England. His father, Lars Sawyer, is of English and Finnish descent. His mother, Anita (Wilson), is Ghanaian.