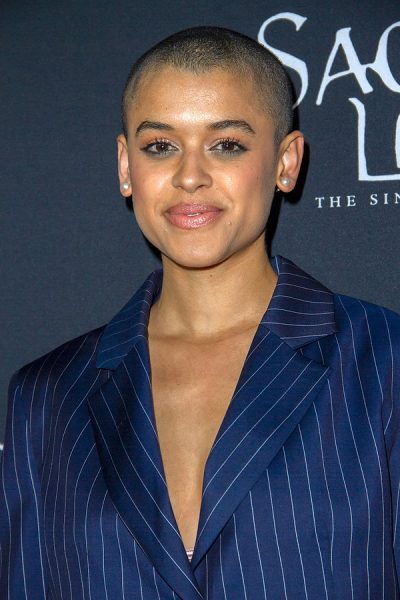 Alexander in 2020, photo by cvanwagoner/Bigstock.com

Jordan Alexander is a Canadian actress. She is known for her roles on the series Sacred Lies: The Singing Bones and Gossip Girl.

She was raised in Toronto, Ontario. She is said to be of German, Irish, and African-American descent.