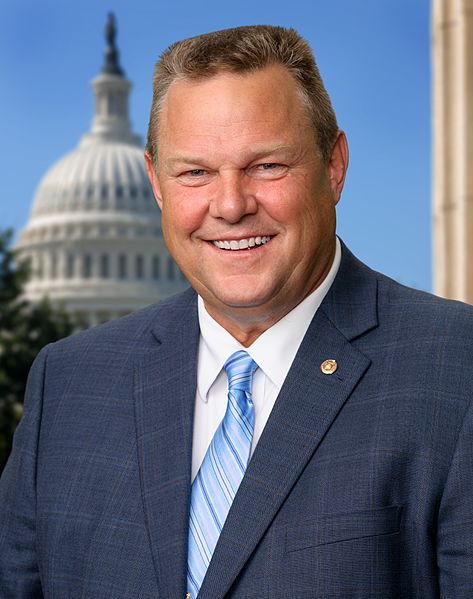 Jon Tester is an American politician. A member of the Democratic Party, he has been a U.S. Senator from Montana, since January 3, 2007. He was previously President of the Montana Senate, from January 3, 2005 to January 3, 2007, among other duties.

Jon is the son of Helen Marie (Pearson) and David Orson Tester. He is married to Sharla Bitz, with whom he has two children.

He was raised in Chouteau County, near Big Sandy, Montana, on land homesteaded by his grandfather in 1912.

Jon’s paternal grandfather was Vernon Raymond Tester. Vernon was born in Utah, and was adopted by English parents, Charles Cyrus Tester and Mary Ann Rawlings, who were immigrants to the U.S. He was found on their doorstep as a newborn. Charles was born in Nutley, East Sussex, the son of George Tester and Emma Feldwick. Mary Ann was born in Upton Noble, Somerset, the daughter of James Rawlings and Margaret Elizabeth Sharpe.