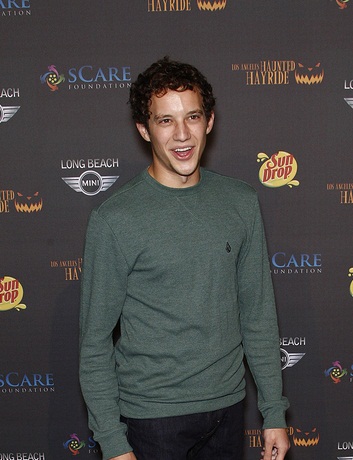 Zachar in 2011, image via Joe Seer/Bigstock.com

Jacob Zachar is an American actor. He is known for starring on the series Greek, and for his roles in the films Detention of the Dead and Arkansas.

Jacob’s paternal grandfather was Stephan George Zachar (the son of Stanley Zachar and Mary Dolnick). Stephan was born in Illinois, to Slovak parents. Mary was the daughter of Stefan/Stephen Dolnik and Maria Zilova.

Jacob’s paternal grandmother was Julia Pytell (the daughter of Theodore Pytell and Antoinette Crol). Julia was born in Illinois, to Polish parents.

Jacob’s maternal grandfather was Edward Miller (the son of Joseph Miller and Mary Kieszkowski). Edward was born in Illinois, to Polish parents.