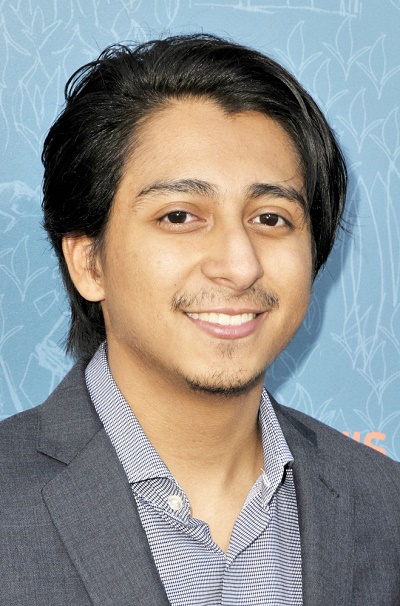 Revolori in 2015; photo by PrPhotos

Tony Revolori is an American actor. He starred as Zero Moustafa in the film The Grand Budapest Hotel (2014), and played Flash Thompson in Spider-Man: Homecoming (2017) and Spider-Man: Far From Home (2019).

His parents, Sonia Rodriguez and Mario Quinonez, are from Jutiapa, Guatemala. His father acted in Guatemala. Tony’s brother, Mario Revolori, is also an actor.

Revolori is the surname of Tony’s paternal grandmother.

Sharon Waxman of The Wrap wrote in 2015 that Tony is “an American born of Guatemalan parents but with Italian, Hispanic, Native American and Jewish roots.” It is not clear from where Tony’s Italian and/or Jewish ancestry may come from.