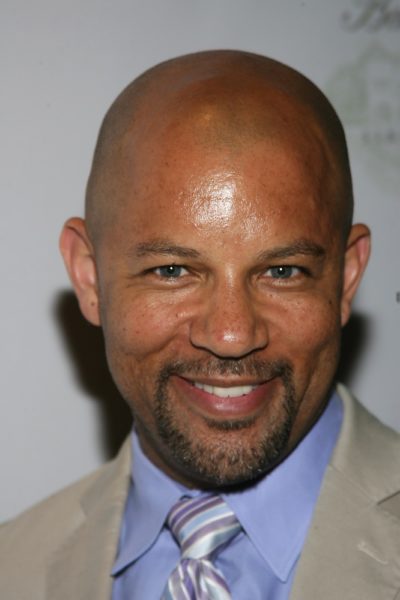 Chris Williams is an American actor and comedian. He is the brother of model and actress Vanessa L. Williams, and the uncle of dancer and singer Jillian Hervey.

Chris is the son of Helen L. (Tinch) and Milton Augustine Williams, Jr. His parents were both black.

In an interview, a journalist stated that his sister Vanessa’s mixed heritage includes African-American, Welsh, and Native American. No Native American markers appear on his sister’s DNA test. Vanessa appeared on the program Who Do You Think You Are? (2011), where she discovered that their great-great-grandfather, David Carll, was a “mulatto” (mixed race) man who avoided slavery and married a white woman (their great-great-grandmother).

Chris’s ancestry is at least 1/32nd English. One of his maternal great-great-great-grandfathers, George Appleford, was born in Surrey, England, in 1802.

Chris’s paternal grandfather was Milton Augustine/Abner Williams (the son of John Hill Williams and Mary L. Fields). Milton was born in Tennessee. John was the son of George Williams and Mollie/Molly Turner. Mary L. was the daughter of William A. Fields and Elizabeth “Lizzie” Fields.

Chris’s paternal grandmother was Iris Agnes Carl/Carll (the daughter of Frank S. Carl/Carll and Imogene Jackson). Iris was born in New York. Frank was the son of David Carll and Mary Louisa Appleford, who was white, and whose own father was English. Imogene was the daughter of Henry Titus Jackson and Emiline/Emmaline G. Russell.

Chris’s maternal grandfather was Edward James Tinch (the son of John Wilbur Tinch and Helen Elizabeth Fitzgerald). Edward was born in New Jersey. John was the son of John Tinch. Helen was the daughter of William Fitzgerald and Margaret.

Genealogy of Chris’s father (focusing on his own mother’s side) – https://www.findagrave.com