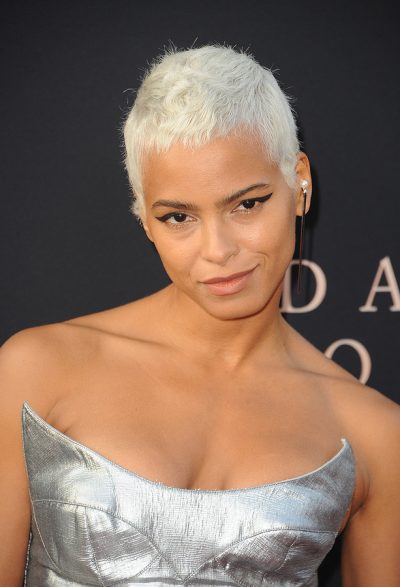 Kota Eberhardt is an American actress and model. She is known for her roles in the films The Loner (2016) and Dark Phoenix (2019), as well as on the series The I-Land.

Her father is African-American. She has also stated that she is of one half Lakota Sioux Native American descent (on her mother’s side). Her mother is pictured here. Her middle name is an abbreviation of the word Lakota.

Kota’s paternal grandmother was Ruby/Rubie M. Lyons (the daughter of Samuel Lyons and Ruth B. McDaniel/McDaniels). Ruby was born in Georgia.