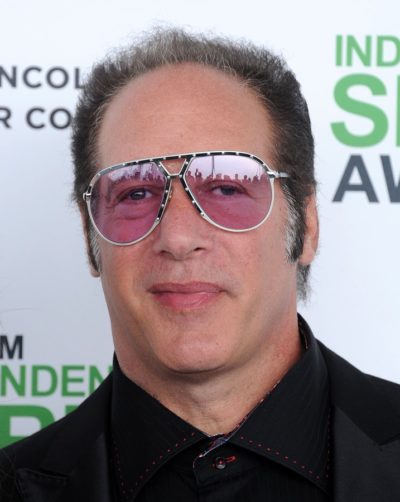 Clay in 2014, photo by DFree/www.bigstockphoto.com/

Andrew Dice Clay is an American stand-up comedian, actor, musician, and producer. He has also been credited by his birth name Andrew Silverstein.

Andrew is the son of Jacqueline (Skolsky) and Frederick S. “Fred” Silverstein, who was a boxer and real estate agent. He has two children with his former wife, Kathleen “Trini” Monica.

Andrew’s maternal grandfather was Louis/Lewis “Lew” Skolsky (the son of Anna). Louis was born in New York, to parents from Russia.