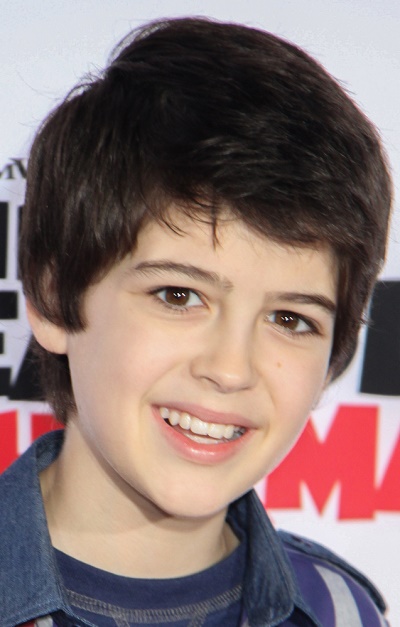 Joshua Rush is an American actor. Among his most prominent roles is Parental Guidance (2012). His parents are both Jewish, and his maternal grandfather is from Israel, living in Ramat Gan. Joshua had his Bar Mitzvah ceremony in Israel.

Joshua speaks Spanish. He learned the language from his nanny and in school.

Joshua’s paternal grandmother is Rosalind Sylvia Weltman (the daughter of Louis Herman Weltman and Marcia Rockmore). Louis was born in Texas, to Polish Jewish parents, Benjamin Weltman and Ray Anisman. Marcia was the daughter of Harold Rockmore and Sarah Bassel.

Sources: Interview with Joshua about his Jewish heritage – http://jewishjournal.com