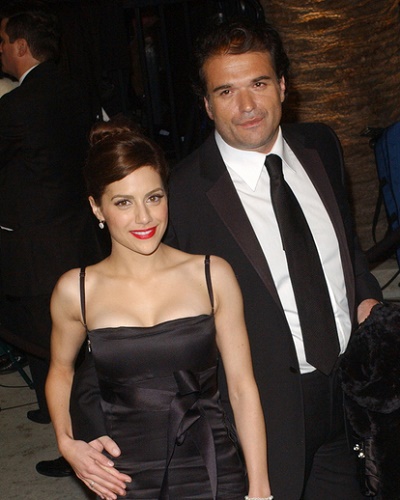 Simon was married to actress Brittany Murphy, until her death. He died five months later.

Simon’s paternal grandmother was Tillie “Tilly” Levene (the daughter of Israel Levene and Leah Jacobs). Tillie was born in St. George In The East, London, England. Morris was a Russian Jewish immigrant.