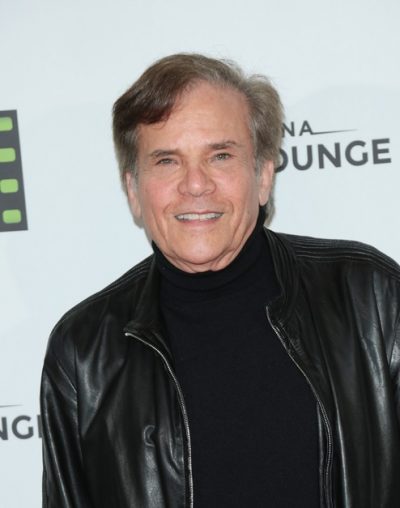 Michael Gray is an American actor. He played Billy Batson in the 1970s television series Shazam! The character was later played by Asher Angel in the 2019 film.

Michael is the son of Eunice, a romance novelist, and Philip Gray.

Michael’s paternal grandfather was Morris Goldberg (the son of Joseph Goldberg and Rebecca Jaffe). Morris was born in New York, to parents from Russia/Germany. Rebecca was the daughter of Soloman Jaffe and Rosie Levi.

Michael’s maternal grandfather was Simon Cohen (the son of Nathan Cohen and Sarah Schnair/Schnaier). Simon was born in Illinois, to parents from Russia. Nathan was the son of Judah Cohen.