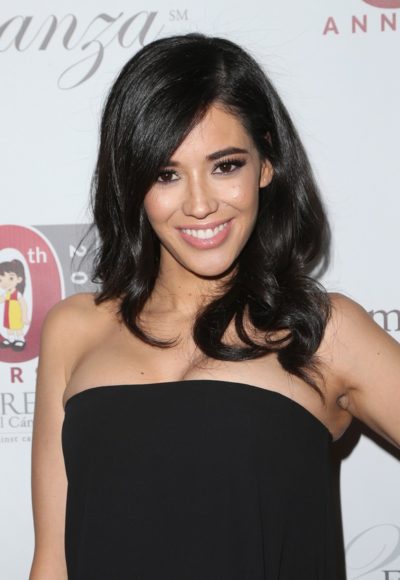 Edy Ganem is an American actress. She is known for her role on the show Devious Maids.

Edy’s parents are from Mexico. She has stated on Twitter that both of her parents have Lebanese ancestry. Edy was raised in Torreón, Coahuila, Mexico. She has two children.