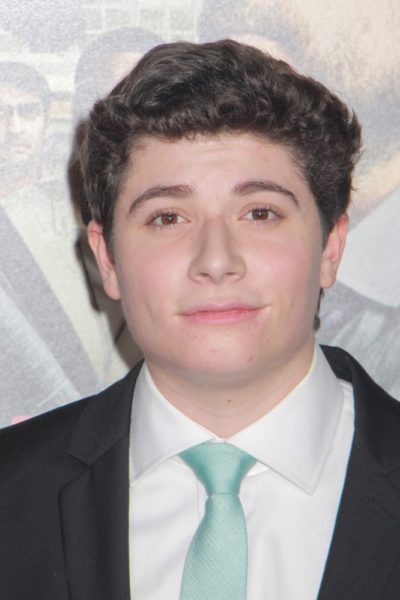 Austin Zajur is an American actor. He is one of the stars of the film Scary Stories to Tell in the Dark (2019).

His father, Michel, was born in Mexico, of Lebanese and Syrian descent, and moved to the U.S. with his family around 1959. He is a founding member, president, and CEO, of the Virginia Hispanic Chamber of Commerce. Austin’s mother, Lisa, is American, and has English, Irish, and Scottish ancestry.

Austin’s paternal grandfather is Michel Zajur-Dip (the son of Salvador/Hassib Zajur and Amelia Dip-Barquet). Michel was born in Zacatecas, Mexico, to Arab parents. Salvador was born in Homs, Syria. Amelia was born in Tripoli, Lebanon, the daughter of Salomon/Salim Hanna Dip and Catalina/Ruda/Reda Ibrahim Barquet.

Austin’s paternal grandmother is Samira Ajar (the daughter of Juan Azar and a mother from the Assaf family). Samira is a Mexican of Lebanese descent. Her father was from Aiun, Syria (near Machta el-Helou). Her mother was from Saghbine, Lebanon.

Genealogy of Austin Zajur (focusing on his father’s side) – http://www.worldgenweb.org