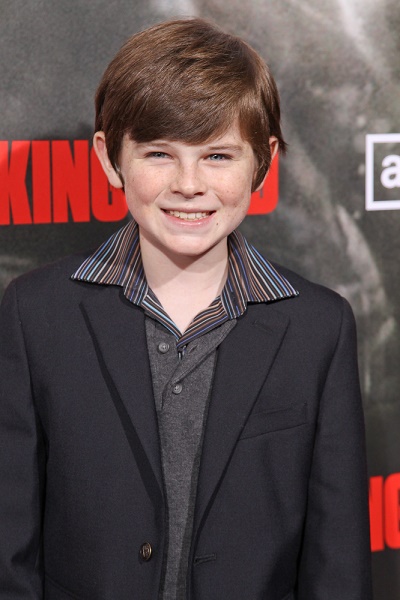 Chandler Riggs is an American actor and DJ.

Chandler’s paternal grandmother was Betty Foss (the daughter of David Leslie “Dave” Foss and Rita Louise Franklin). Betty was born in Georgia. David was the son of Leland Lesley Foss, whose father was from St. Croix, Virgin Islands, and had Danish and Dutch/Flemish ancestry; and of Ann N. Thrift. Rita was the daughter of Leonard Franklin.