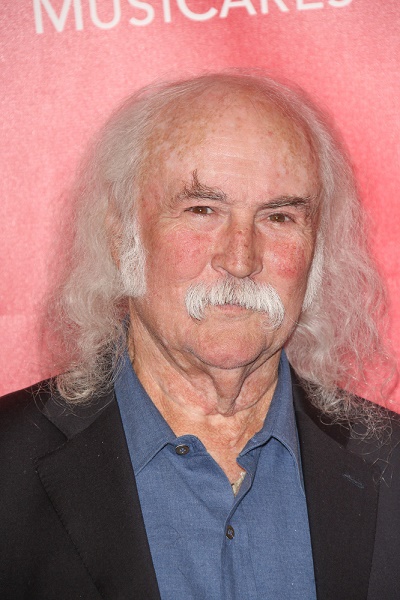 David Crosby is an American guitarist, singer, and songwriter. He was a member of the super group Crosby, Stills & Nash (& Young), with Graham Nash, Stephen Stills, and Neil Young.

He is the son of Aliph Van Cortlandt (Whitehead) and Floyd Crosby (Floyd Delafield Crosby), a cinematographer, who won the Academy Award for Best Cinematography for Tabu: A Story of the South Seas (1931). His brother is musician Ethan Crosby. David is married to Jan Dance. He has four children, including one with Jan.

David’s maternal grandfather was John Brinton Whitehead (the son of The Rev. Cortlandt E. Whitehead and Charlotte Burgoyne King). John was born in Colorado. Cortlandt was bishop of the Episcopal Diocese of Pittsburgh, from 1882 to 1922, and was the son of William Adee Whitehead, who was born on Saint Croix, Virgin Islands, to English parents; and of Margaret Elisabeth/Elizabeth Parker. Charlotte was the daughter of John C. King.

Genealogy of David Crosby (focusing on his father’s side) – https://www.wikitree.com