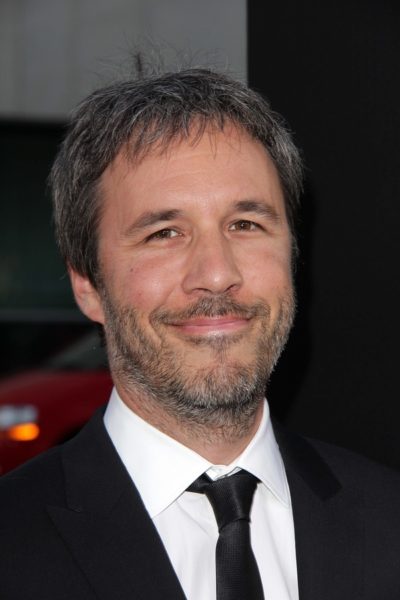 Villeneuve in 2013, photo by s_bukley/Bigstock.com

Denis Villeneuve is a Canadian film director, producer, and screenwriter. His films include Maelström, Polytechnique, Prisoners, and Sicario.

He is the son of Nicole and Jean Villeneuve, a notary. His brother is screenwriter, producer, director, and actor Martin Villeneuve. His second cousin is race car driver and musician Jacques Villeneuve. Denis is married to cultural reporter Tanya Lapointe. He has three children.

Denis’ maternal grandfather was Bruno Demers (the son of Joseph Demers and Anna Carignan). Joseph was the son of Felix Demers and Eleonore Francoeur-Charland. Anna was the daughter of Edmond Carignan and Adele Beaulieu.

Genealogy of Denis Villeneuve (focusing on his father’s side) – http://www.genealogy.com