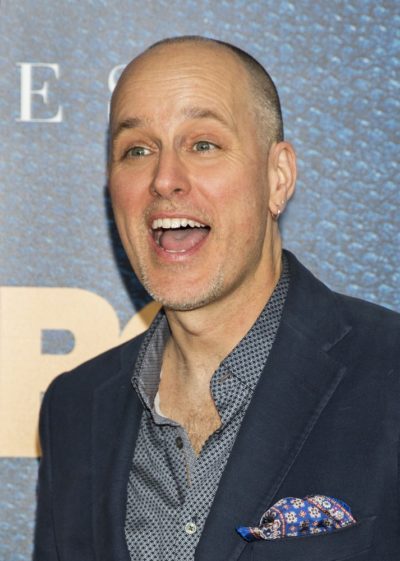 Kelly AuCoin is an American actor.

Kelly is the son of Susan “Sue” (Swearingen) and Les AuCoin (born Walter Leslie AuCoin), a Democratic politician, who was a Member of the U.S. House of Representatives from Oregon, from 1975 to 1993. Kelly has a sister, Stacy.

Kelly’s father is of French-Canadian, a quarter Swedish, as well as some English, Irish, and German, descent. Kelly’s mother likely has German ancestry.

Sources: Genealogy of Kelly AuCoin (focusing on his father’s side) – http://mail.nosorigines.qc.ca