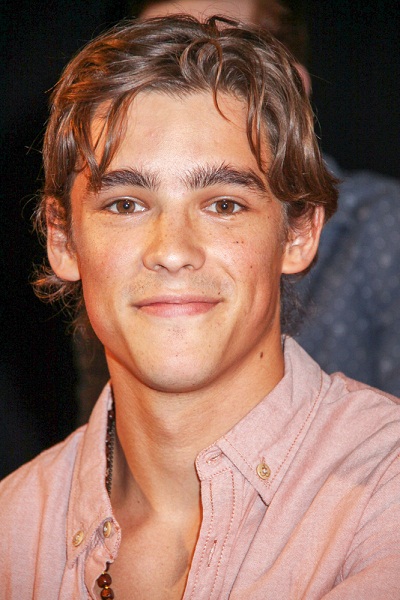 Brenton Thwaites is an Australian actor. He has starred in the films Blue Lagoon: The Awakening, Occulus, Maleficent, The Giver, Ride, Gods of Egypt, Pirates of the Caribbean: Dead Men Tell No Tales, An Interview with God, and Ghosts of War, and on television’s Titans, among other works.

Brenton is the son of Fiona Middleton and Peter Thwaites. He has two children with his partner Chloe Pacey.

Brenton’s parents both have English surnames. Nothing else appears to be publicly known about his ancestry. 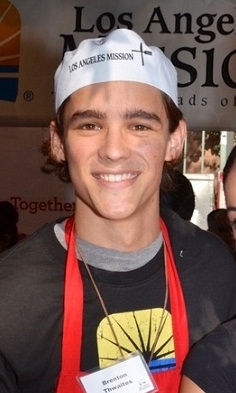