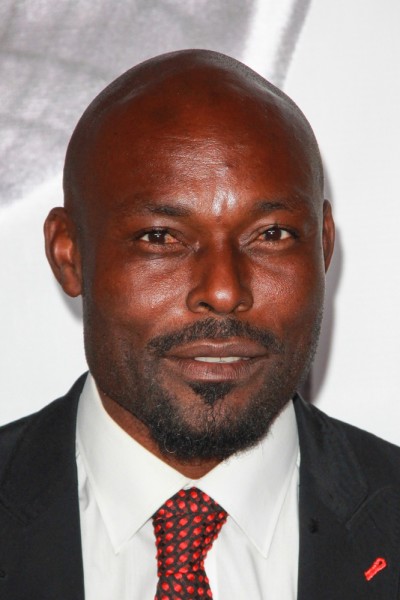 Jean-Louis in 2016, photo by Prphotos

Jimmy Jean-Louis is a Haitian-American actor and model. He is known for his role as the Haitian on the series Heroes. He was born in Haiti, then moved to France at the age of twelve, and to the U.S. in 1998.

He can speak English, French, Spanish, Italian, and Creole. He is married to Evelyn, with whom he has three children.