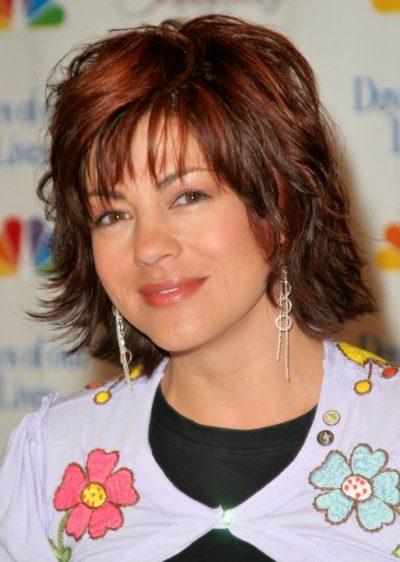 Julie Pinson is an American actress. She is married to actor Billy Warlock.

Julie’s paternal grandmother was named Melva James (the daughter of Odis James and May). Melva was born in Texas. Odis was the son of Joe James and Zalpha Louetta Perry.