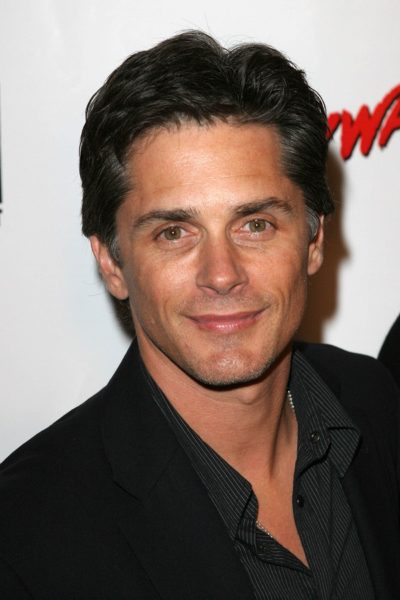 Warlock in 2006, photo by s_bukley/www.bigstockphoto.com

Ethnicity: English, German, some French, other

Billy Warlock is an American actor. He has also been credited as Bill Warlock. He has starred on the show Baywatch and in the film Society.