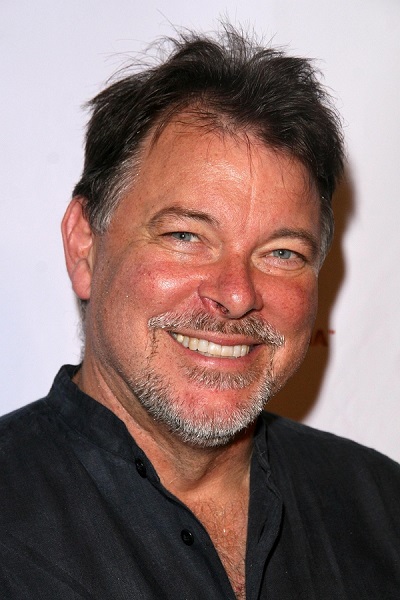 Jonathan’s maternal grandfather was Charles William Yingling (the son of John Matthew Yingling and Anna May/Mae Ott). Charles was of German descent. John was the son of Joseph Augustine Yingling and Catherine/Katherine Anna Glass. Jonathan’s great-grandmother Anna was the daughter of Andrew Ott and Jane Eichelberger.

Jonathan’s maternal grandmother was Esther Ethel Imler (the daughter of Lawrence Imler and Della Catherine Stambaugh). Esther was of German descent. Lawrence was the son of Joseph W. Imler and Elizabeth Pressell/Pressel. Della was the daughter of Michael Stambaugh and Margaret Berkheimer.

Genealogy of Jonathan Frakes (focusing on his father’s side) – https://www.geni.com