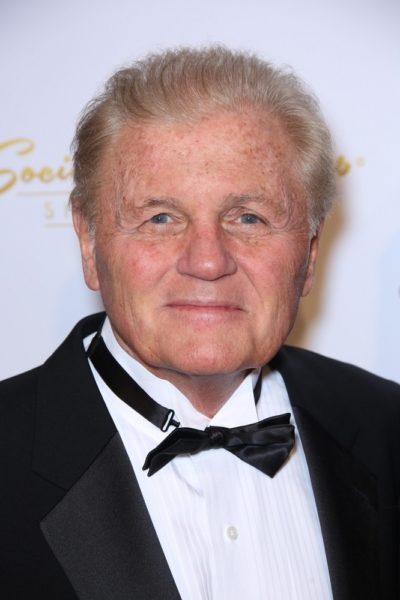 Al Jardine is an American musician, singer, and songwriter. He is a member of the band The Beach Boys, which also includes/included Mike Love, Brian Wilson, Carl Wilson, and Dennis Wilson.

Al is the son of Virginia Louise (Loxley) and Donald Charles Jardine. His father is of English descent. His mother had German, English, and Swiss-German, ancestry. He is married to Mary Ann Helmandollar. Al has two children with Mary Ann, and two children with his former wife, Lynda Sperry.

Al’s paternal grandfather was Charles Jardine (the son of John Jardine and Susannah Mason). Charles was born in Ohio, to English parents.