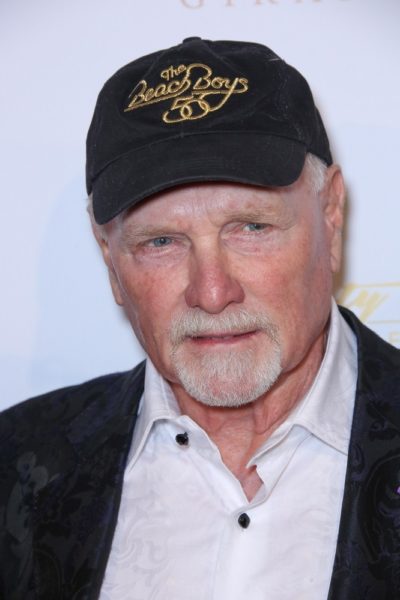 Mike Love is an American American singer, songwriter, and musician. He is a member of the band The Beach Boys, which also includes/included his cousins, Brian Wilson, Carl Wilson, and Dennis Wilson, as well as Al Jardine.

Mike is the son of Emily Glee (Wilson) and Edward Milton Love. Mike’s father was of English, Scots-Irish/Northern Irish, Scottish, German, and remote French descent. His mother’s ancestry was half Swedish, with her other roots being English, Scottish, and some Scots-Irish/Northern Irish and Welsh. He is a first cousin, twice removed, of actress, singer, and model Alexa Demie.

Mike is married to Jacquelyne Piesen. He has eight children, including two with Jacquelyne.

Mike’s paternal grandfather was Edward Fieldon/Fuldon Love (the son of Fieldon Jasper Love and Caroline M. “Callie” Graham). Edward was born in Louisiana. Fieldon was the son of Thomas Marion Love and Jackey Odelia Cochran. Caroline was the daughter of Joseph Laird Crockett Graham and Clara M. Dalrymple, whose parents were Irish Protestants, from Dublin.

Genealogy of Mike’s mother (through her brother Murry Wilson) – https://famouskin.com