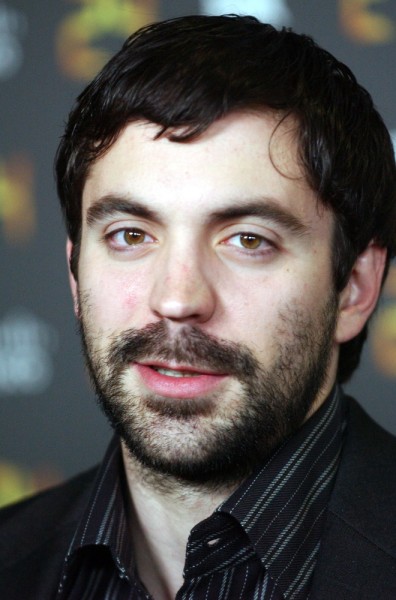 Rhys Coiro is an Italian-American film, television and stage actor. He is known for his role on the HBO original series Entourage, as Billy Walsh.

Rhys was born in Santo Stefano in Aspromonte, Calabria, Italy, to Ann and David Coiro, and was raised in Princeton, New Jersey. His father is Italian. His mother is American, and is of Irish, and small amounts of Welsh and Scottish, descent.

Rhys is married to director and writer Kat Coiro, with whom he has three children.

Rhys’ maternal grandfather was John Arthur Baynes (the son of Edward Earl Baynes and Anna M. Burns). Edward was the son of George H./W. Baynes and Anna A. Hayes. Anna was the daughter of Daniel H. Burns and a woman surnamed McBride.