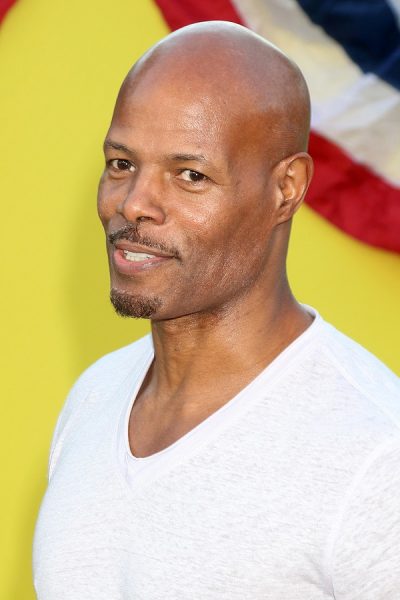 Wayans in 2016, photo by kathclick/Bigstock.com

Keenan Ivory Wayans is an American actor, comedian, screenwriter, and film producer. He is known for creating the television series In Living Color and directing the films Scary Movie, Scary Movie 2, and White Chicks.

Keenen is the son of Elvira Alethia (Green) and Howell Stouten Wayans. He is one of ten siblings, including entertainers Dwayne Wayans, Damon Wayans, Kim Wayans, Shawn Wayans, and Marlon Wayans. He has five children with his former wife Daphne. His nephew is actor and comedian Damon Wayans, Jr.

Keenen’s paternal grandfather was Paul Otto Wayans (the son of Stouton Wayans and Della Johnson). Paul was born in Connecticut. Stouton was the son of Peter Waynes/Wayans.

Keenen’s paternal grandmother was Lillian Victoria Howell (the daughter of Isaiah Howell and Ethel J. Grant). Lillian was born in Florida. Isaiah was the son of Moses Howell and Anna Smith.

Keenen’s maternal grandfather was Ivory Garrett Green (the son of Edward Powell Green and Mary Magdalene Brock). Ivory was born in South Carolina. Edward was the son of James Green and Dorcas Nelson. Mary Magdalene was the daughter of Marion Brock, who was born into slavery, and of Catherine Rhame.

Keenen’s maternal grandmother was Elvira Brown (the daughter of Hooper Robert Brown and Emma J. Pleasant). Elvira was born in South Carolina. Hooper was the son of Alex Brown and Elvira. Emma was the daughter of Abraham Pleasant and Polly Coad.

A DNA test of Keenen on the show Finding Your Roots with Henry Louis Gates, Jr. (2016) indicated that he has genetic ancestry from the Malagasy people, of Madagascar.