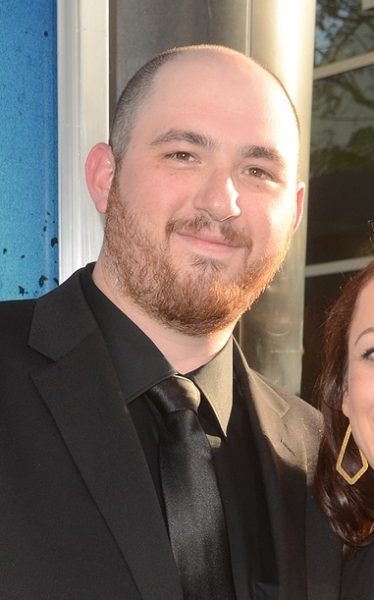 Atencio in 2016, photo by kathclick/Bigstock.com

Peter Atencio is an American television and film director, and producer. He has directed television series Key & Peele and the film Keanu (2016).

His father has Mexican, English, Irish, Scottish, and Northern Irish/Scots-Irish ancestry. His mother is Ashkenazi Jewish. His maternal grandparents met in the Dominican Republic, where they had moved to from Europe.