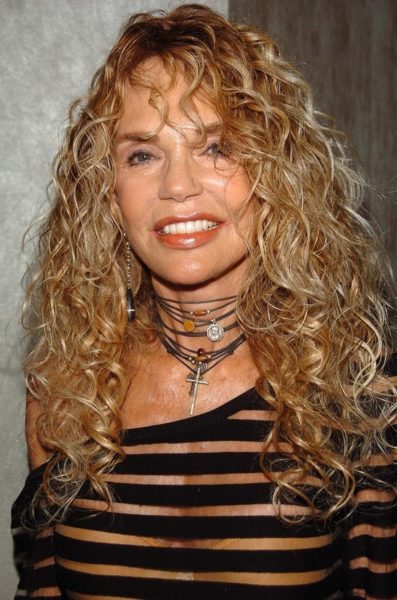 Cannon in 2006, photo by s_bukley/Bigstock.com

Her father, Anton Benjamin Friesen, was born in Canada, to ethnic German parents from Russia, with roots in Chortitza. Her mother, Claire (Portnoy), was a Russian Jewish immigrant.

Dyan was raised Jewish. In her adult years, she became a born-again Christian.

Genealogies of Dyan Cannon (focusing on her father’s side) – https://wc.rootsweb.com
https://worldconnect.rootsweb.ancestry.com