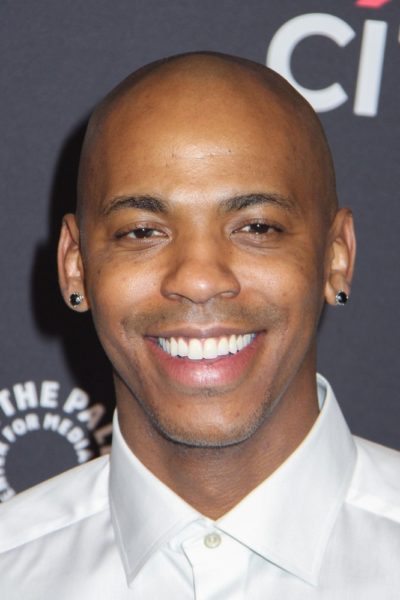 Mehcad Brooks is an American actor and model.

His father, Billy Brooks (born William McKinley Brooks), is a professional football player. His mother, Alberta Phillips, is an editorial writer, for the Austin American-Statesman. His uncle was choreographer and dancer Jason Ansara Brooks.