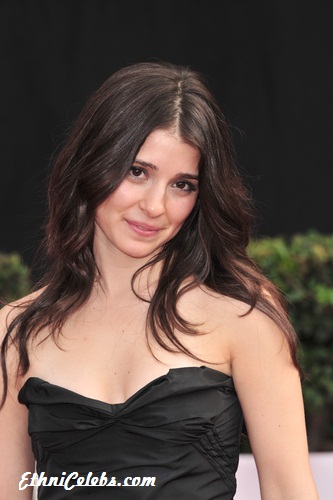 Shiri Appleby is an American actress and director. Her father, who is American, is an Ashkenazi Jew. Her mother, who is Israeli, is of Moroccan Sephardi Jewish background. Shiri was raised keeping kosher, and had a Bat Mitzvah ceremony.

The word shiri means either “my song” or “my poem” or simply “sing” in Hebrew.

Shiri is married to chef and restaurateur Jon Shook, with whom she has two children. Jon is also Jewish.