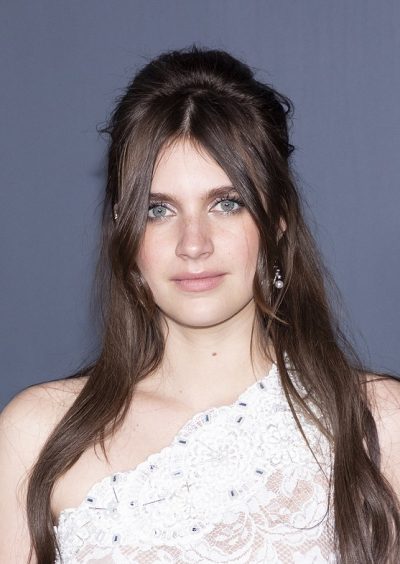 Free in 2019, photo by vonora/Bigstock.com

Nell Tiger Free is an English actress. She is known for her roles on the shows Servant, Game of Thrones, and Too Old to Die Young, and in the film Settlers.

Her maternal uncle is artist, designer, sculptor, and illustrator Joe Fenton, and her half-uncle is rock drummer, composer, and teacher Julian Fenton, who was a member of rock bands Kinky Machine and Mansun.