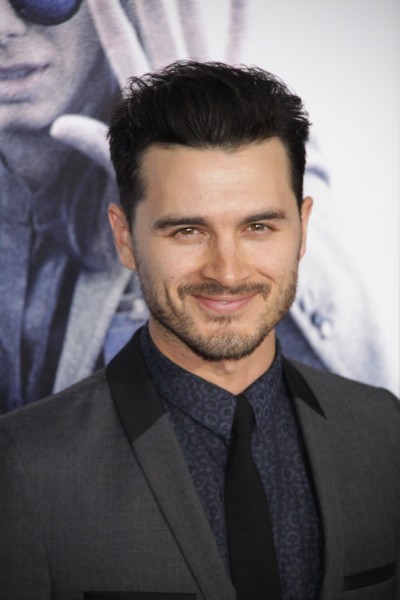 Malarkey in 2015, photo by Prphotos

Michael Malarkey is a British-American actor and singer. He is known for starring in the series The Vampire Diaries. His father, James Michael Malarkey, is an American, of Irish and German descent. His mother, Nadia, is British, of Arab and Italian-Maltese origin. The family settled in in Yellow Springs, Ohio.

Michael’s maternal grandfather was named Suheil Badi’ Bushrui. Suheil was born in Nazareth, Palestine, now Nazareth, Israel, and was of the Bahá’í religion.

Michael’s maternal grandmother was named Mary Ellul. Mary is from Brindisi, Apulia, Italy, and is of Italian-Maltese descent.