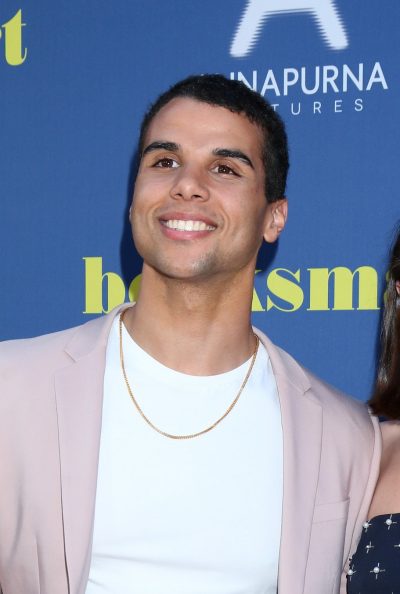 Gooding in 2019, photo by kathclick/Bigstock.com

Mason Gooding is an American actor. He is known for his role as Nick in the film Booksmart. He is the son of Sara Kapfer and actor Cuba Gooding, Jr.

His father is black and his mother is white.

Source: Genealogy of Mason Gooding (focusing on his father’s side) – https://www.geni.com