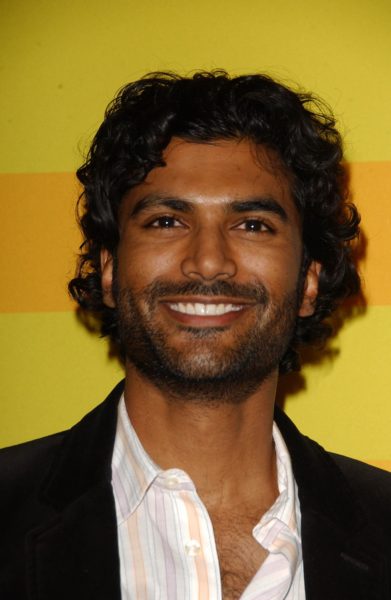 Ramamurthy in 2007, photo by s_bukley/Bigstock.com

Sendhil Ramamurthy is an American actor. He played Mohinder Suresh on the series Heroes.

HIs father is Kannada Indian and his mother is Tamil. Kannada and Tamil are ethnic groups and languages that originate in the South of India. He has said that he is not fluent in Kannada nor Hindi. His cousin is comedian, film director, screenwriter, and actor Jay Chandrasekhar. Sendhil is married to Polish-born U.K. actress Olga Sosnovska, with whom he has two children.

My mother is Tamil. My dad is Kannada. I can barely manage Kannada. I don’t know Hindi at all. For those 15 words in ‘Shor’, I got a Hindi coach to tutor me and then I memorised them on my I-Pod. On my treadmill or while driving I learnt those 15 words.