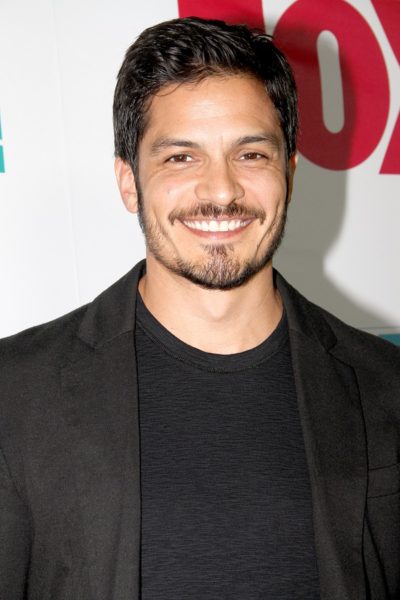 Gonzalez in 2015, photo by cvanwagoner/www.bigstockphoto.com

Nicholas Gonzalez is an American actor and poker player.

Nicholas is the son of Sylvia (Sanchez) and John Gonzalez. He is married to Kelsey Crane, with whom he has a daughter.