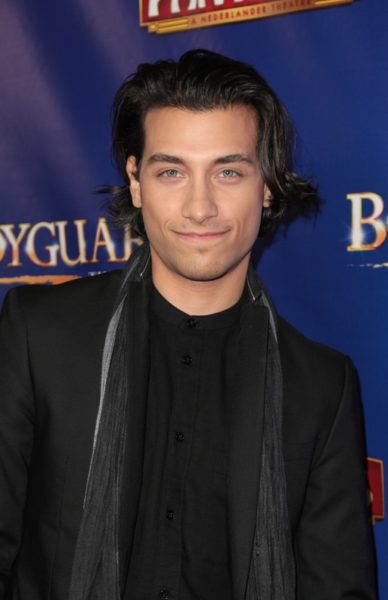 Rob Raco is a Canadian actor and model. He played Joaquin DeSantos on the show Riverdale.

Rob is the son of Linda and John Raco. His family is from Calabria and Rome.

Rob’s paternal grandparents were named Rocco A. Raco and Angelina.

Rob’s maternal grandmother was named Virginia Ceccucci (the daughter of Bernardino Ceccucci and Zaira). Virginia was born in Italy.