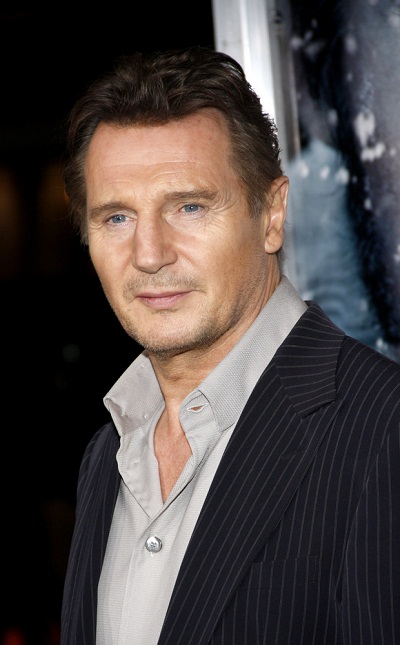 Liam Neeson is an Irish actor. He was born in Ballymena, County Antrim, Northern Ireland, to Kitty (Brown) and Barney Neeson, and was raised Catholic. Liam was married to actress Natasha Richardson, until her death. The couple has two children, including actor Micheál Richardson (Michael Neeson).

Liam has become a U.S. citizen.

Sources: Genealogy of Liam Neeson (focusing on his father’s side) – https://www.geni.com