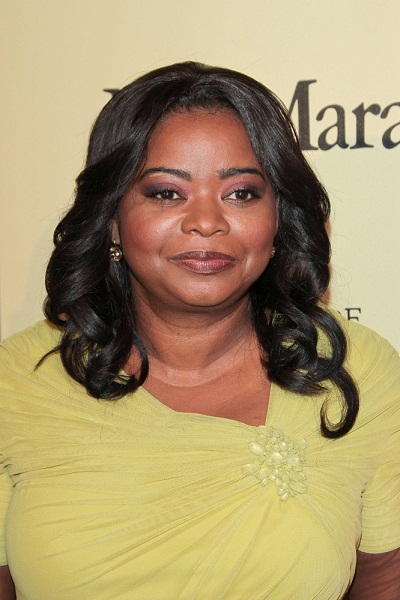 Octavia Spencer is an American actress and author. She won the Academy Award for Best Supporting Actress for The Help (2011).

Her mother, Dellsena, worked as a maid.

Octavia’s maternal grandmother was Sarah A. Fitzpatrick (the daughter of Will Fitzpatrick and Kizzie/Kiziah Jones). Sarah was born in Mitchell’s Station, Bullock County, Alabama.