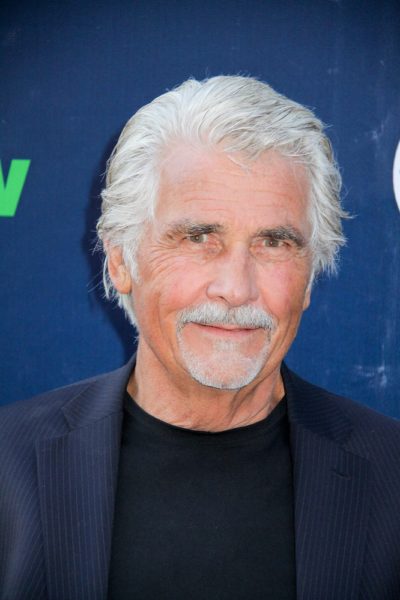 James Brolin is an American actor, producer, and director. His roles include The Amityville Horror (1979), Gable and Lombard, Capricorn One, and Traffic, among many others. He has also been credited as James M. Brolin and Craig J. Brolin.

James is the son of Helen Sue (Mansur) and Henry Hurst Bruderlin.

James’s mother’s Mansur line can be traced to Robert Mansur, who was born, c. 1638, in England.

James’s maternal grandfather was Alan/Allan J. Mansur (the son of Ozro Edward Mansur and Helen Alene/Aline Brownell). Alan was born in California. Ozro was the son of Charles/Carlos Frederick Mansur, who was born in Barnston, Stanstead, Québec, Canada, and of Columbia Leticia/Latricia “Lettie” Gale. Helen was the daughter of Albert Sanford Brownell and Angeline Augusta Wetherbee.

James’s maternal grandmother was Gertrude Turquoise/K./L. “Trudy” Stones/Stone (the daughter of Hiram Nephi Stones and Susan Monima Strong). Gertrude was born in California. Hiram was the son of William M. Stones and Sarah Fitten, who were born in Lancashire, England. Susan was the daughter of Nathaniel/Nathan Mitchell Strong and Firnetta/Farnettie Jane Lane.

Genealogy of James Brolin (focusing on his father’s side) – https://worldconnect.rootsweb.ancestry.com

Genealogy of James Brolin (through his son, Josh) (focusing on his mother’s side) – https://famouskin.com