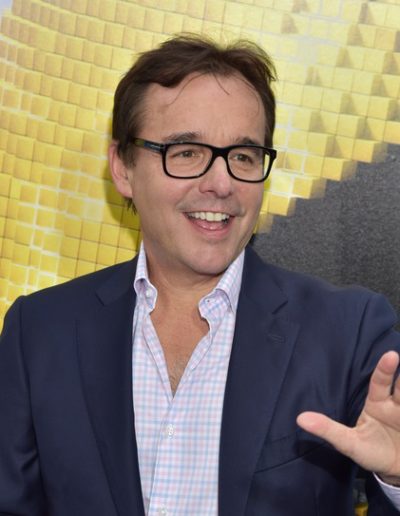 Columbus in 2015, photo by Prphotos.com

Chris Columbus is an American film director, producer, and screenwriter. He is known for directing the films Home Alone, Mrs. Doubtfire, Harry Potter and the Philosopher’s Stone, and The Christmas Chronicles 2, among many others.

Chris is the son of Irene Mary (Puskar), a factory worker, and Alex Michael Columbus, a coal miner and aluminum plant worker. His father was born in Pennsylvania, to Italian parents. His mother was also born in Pennsylvania, and was of Czech descent. He was raised in Champion, Ohio. He is married to Monica Devereux, with whom he has four children.

Chris’s maternal grandparents were named Joseph Puskar and Mary Burek/Burik. Joseph and Mary were born in Pennsylvania, both of them to Czech parents.