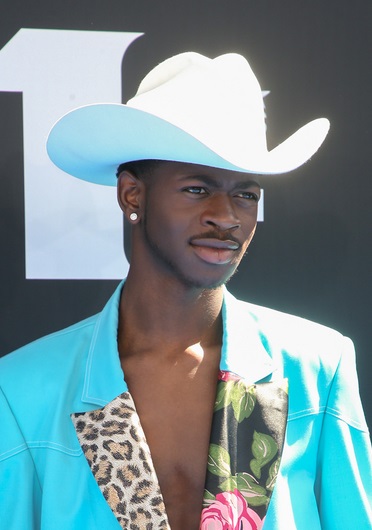 Lil Nas X is an American rapper, singer, and songwriter. He is known for his songs, “Old Town Road,” featuring Billy Ray Cyrus, as well as “Panini” and “Montero (Call Me by Your Name).”

He initially grew up in Atlanta’s Bankhead Courts housing project, with his mother and grandmother, and later lived with his father, a gospel singer, in Austell, Georgia.

He was named after the Mitsubishi Montero.

Lil Nas X’s paternal grandmother is Margaret Walker (the daughter of Ceola B. Walker and Minnie Kate Benton). Ceola was the son Gennie Walker and Emma.