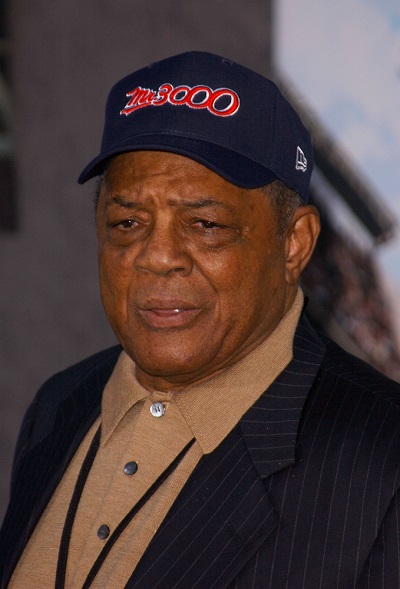 Willie Mays, known as “The Say Hey Kid,” is an American professional baseball player. He was a center fielder in American Major League Baseball (MLB). He was elected to the Baseball Hall of Fame in 1979, his first year of eligibility.

Willie is the son of Annie and Cat Mays. Willie was married to Mae Louise Allen, until her death. He has a son with his former wife Marghuerite Wendell Chapman.

Genealogy of Willie Mays (focusing on his mother’s side) – https://www.geni.com